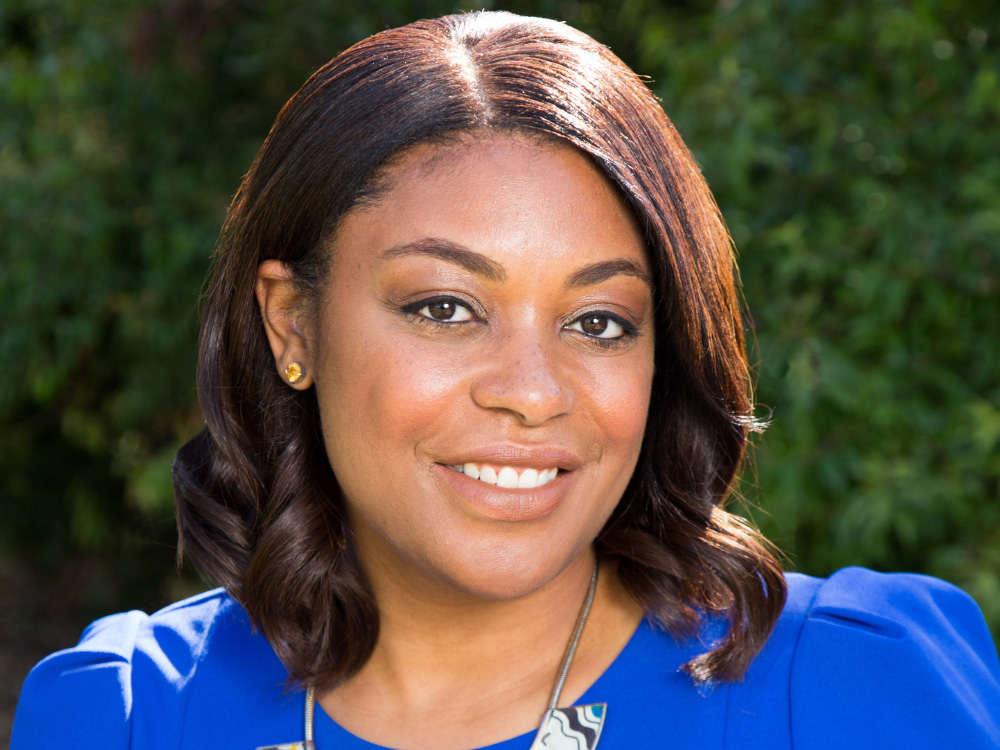 Before her CPUC appointment, Peterman served on the California Energy Commission, where she was the lead commissioner for renewables, transportation, and natural gas. She also is a former board member of The Utility Reform Network, an organization that represents consumers before the CPUC and California Legislature.

She was appointed earlier in 2019 by California Gov. Gavin Newsom to chair the Commission on Catastrophic Wildfire Cost and Recovery, which played a critical role in developing recommendations that led to passage of legislation that holds utilities accountable for reducing wildfire risks from their equipment and encourages a financially stable electric industry.
Peterman serves on the external advisory board for Sandia National Laboratories’ Energy and Homeland Security Portfolio.

Peterman holds a Doctor of Philosophy in energy and resources from the University of California, Berkeley. She also earned a Master of Science and Master of Business Administration from Oxford University, where she was a Rhodes scholar. She earned a Bachelor of Arts from Howard University.