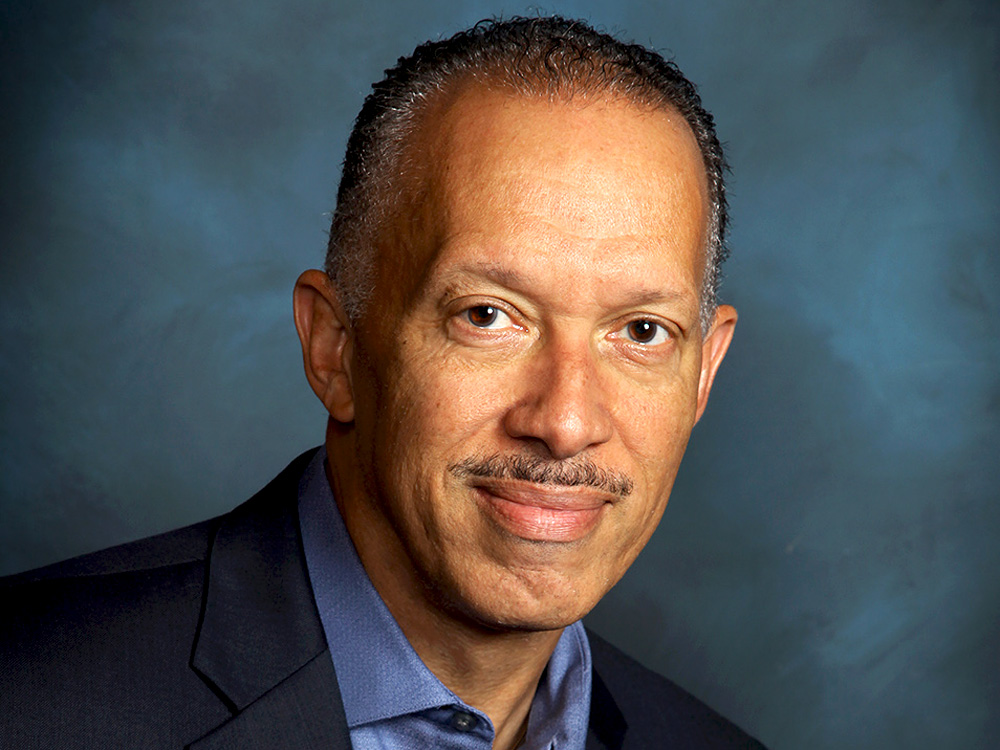 Mathias joined Blue Shield in 2013 as senior vice president and chief information officer, with more than 25 years of industry experience. Under his leadership, Blue Shield built a modern, scalable technology foundation to support its member and growth strategies. In 2017, Mathias was promoted to executive vice president and named to lead Customer Experience, in addition to his role as chief information officer. He was responsible for overseeing all aspects of business operations, including enrollment, claims processing, and customer service.

Mathias holds a bachelor’s degree in computer science from Long Island University. In 2019, he received the Bay Area CIO Leadership Association’s CIO of the Year® ORBIE® Award in the Large Enterprise category and was named by CIO magazine to their CIO Hall of Fame. He is also a recipient of the 2017 Guys Who Get It Award from the Institute for Women’s Leadership and a 2016 Multicultural Leaders Award from the National Diversity Council. Mathias serves on the board of directors for the Blue Shield of California Foundation.