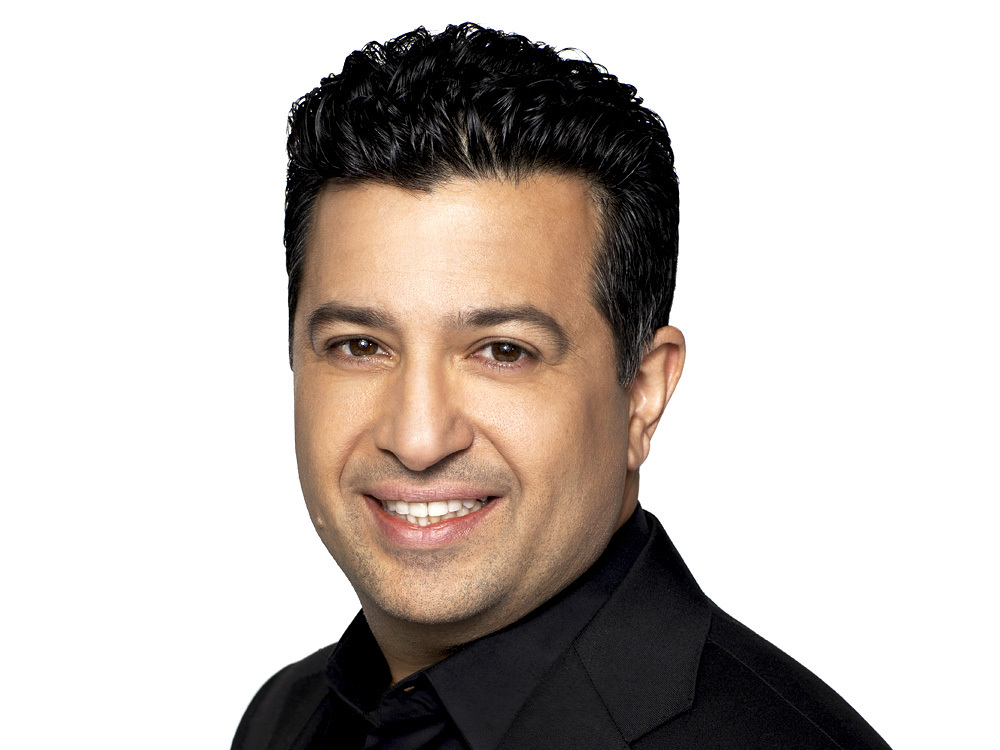 Satish Malhotra is the Chief Retail Officer and Chief Operating Officer for Sephora Americas. In this role, Satish is responsible for leading Sephora’s retail growth and ensuring the company is poised to maintain its #1 leadership position in Prestige Beauty.

Under Satish’s leadership, the organization focused on developing and utilizing digitally enabled solutions to support all business operations and initiatives, expanding in-store services and experiences and growing both Sephora’s stores in off-mall locations and logistics capabilities, including five best-in-class distribution centers within the United States.

Satish was one of the first executives to join Sephora in its debut to the US retail landscape and, in his 21 years has grown and supported the business in various leadership roles. He was part of the inaugural dotcom team, acting as manager of its Business Planning & Analysis department. Satish then was tasked to create and grow the Sephora inside JCPenney (SiJCP) business which now operates over 650 stores. In 2015, he took on the role of EVP of Latin America, Canada and SiJCP, including the debut of Sephora stores in Mexico and launch of Sephora.com in Brazil. In 2016, Satish was promoted to Chief Operating Officer, assuming responsibility for Supply Chain, Technology, Strategy, Latin America, and SiJCP, while his promotion to Chief Retail Officer in late 2019 added retail stores, retail operations, retail education, store development and store experience to his remit.

Before joining Sephora, Satish was a Transaction Services Senior Associate at PwC and is a certified public accountant. Satish credits Sephora for offering him opportunities to grow his career within the company. He currently lives in the Bay Area with his wife, two children, and their Coton du Tulear, Sophie.