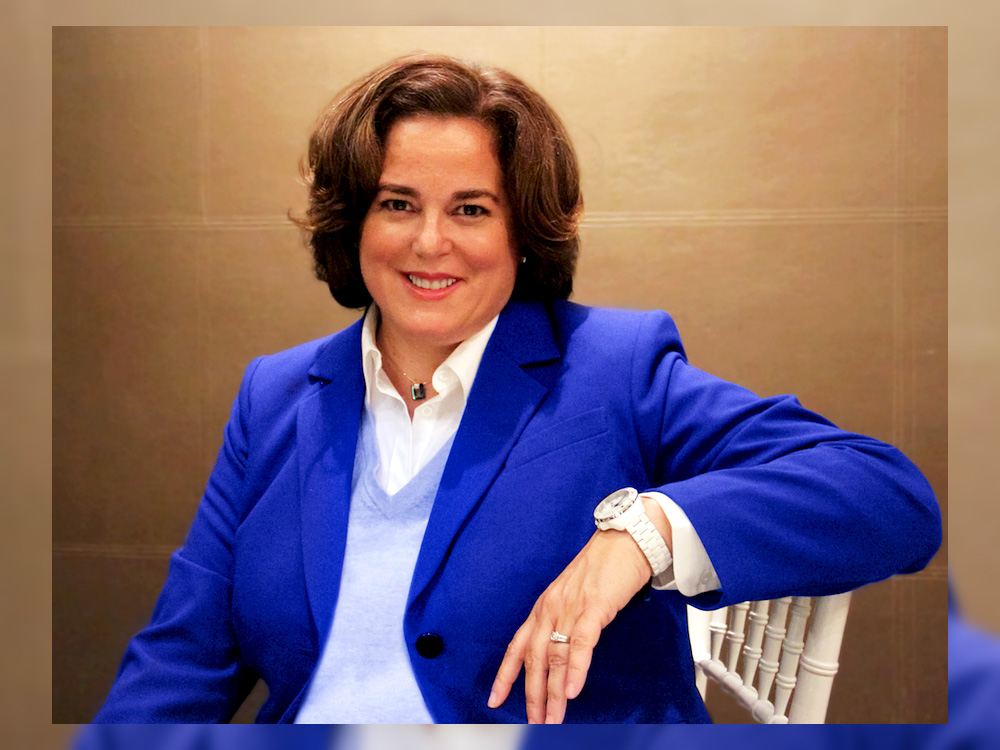 Whether igniting a large enterprise organization towards change and innovation, starting her own entrepreneurial venture, or rapidly scaling a startup company towards meteoric growth, Julie Haddon has been a successful change agent and pioneer throughout her entire 20-year career.

As Senior Vice President of Global Brand and Consumer Marketing, Julie leads a 55+ person organization that delivers some of the most innovative and impactful strategic Marketing programs for the NFL. Her teams support multi-billion dollar revenue streams that drive viewership for all NFL franchises (Monday Night Football, Sunday Football, Thursday Night Football, Scouting Combine, Draft and the Super Bowl) as well as NFL Network flagship TV shows, avid fan products (NFL Fantasy, GamePass and RedZone) and Digital properties (NFL.com and NFL Mobile). She is also an Executive Sponsor of NFL Pride, the organization’s first-ever LGBT employee resource group and is Executive Producer of the forthcoming documentary that will be released this Fall, A Lifetime of Sundays, featuring four iconic women owners of the NFL.

Prior to joining the NFL in 2016, Julie spent two decades working at the intersection of Digital Media, eCommerce and Entertainment. Julie has held leadership roles, including Head of Marketing & Business Development at DreamWorks Animation which produced the hit franchise SHREK, where her team was the recipient of the first-ever Academy Award for an Animated Feature Film. She also led Marketing at 20th Century Fox’s Blue Sky Studios. Additionally she served as the Head of Consumer Marketing Programs and Global Social Media at eBay, where she built and led the company’s first-ever Social Media business unit, and later led Social Media at Zynga during their historic IPO in 2011.

As an entrepreneur, Julie was CEO/Founder of The Marketing Farm, a boutique strategy consultancy, where she guided a wide range of consumer Media and Technology brands including LucasFilm/Star Wars, Google, Apple, HBO’s “Silicon Valley” and the NFL, as Executive Producer of the first-ever NFL Super Bowl Women’s Summit. Julie was also part of the early team at Twitter, and as a consultant, helped scale the company beyond its first 1MM users and created the “verified account” feature that contributed to Twitter’s explosive growth a decade ago. In 2012, she reprised her role at the financial services phenomenon, SoFi, as their first Marketing leader, helping build the foundational Marketing team and launch strategy to go to market of the startup that is now a multi-billion-dollar valued brands.

Always a consummate sports fan, Julie began her career at the Los Angeles Dodgers and later worked in consumer packaged goods at Major League Marketing, a professional sports licensee. A sought-out advisor in Silicon Valley, Julie is a limited partner in a prominent Venture Capital firm and has served as an investor and advisor to more than a dozen startups.

Julie attended Indiana University where she was a member of the NCAA Softball Hoosiers and worked for the illustrious Bobby Knight during his storied NCAA basketball career. Julie serves on the National Board of Directors of the Tourette’s Association of America.