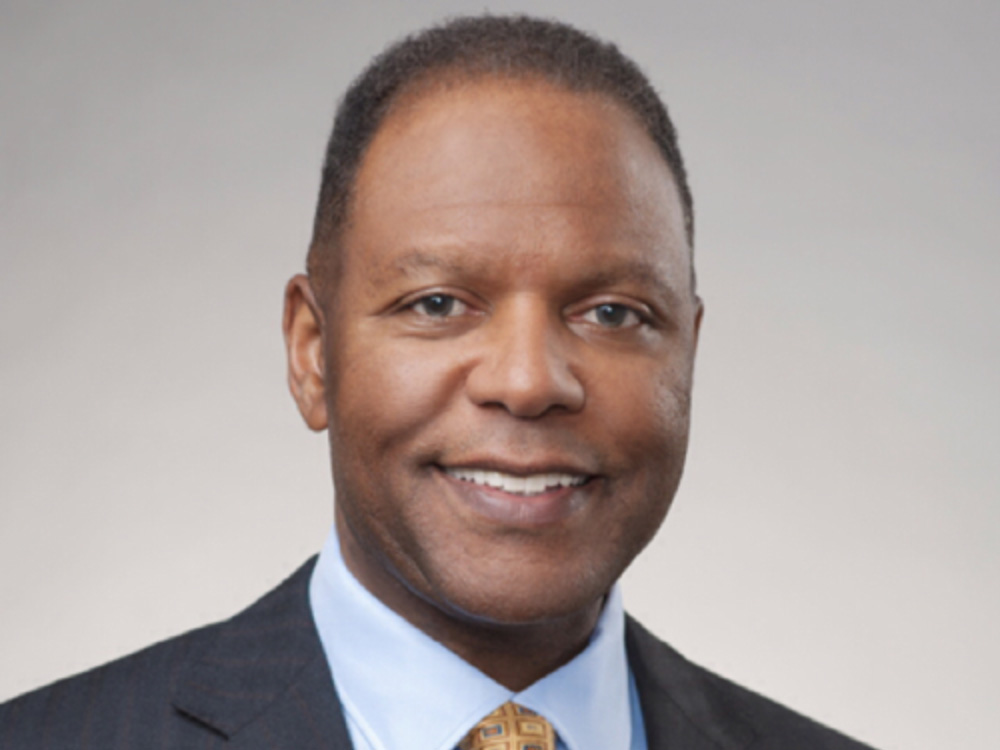 David Fields is a senior executive with more than 30 years of experience leading company operations, administration and legal affairs primarily for organizations with large-scale real estate assets. He has held a range of leadership responsibilities over multiple disciplines and has been a long-standing advisor and strategic business partner to CEOs and a consistent advocate of diversity both professionally and as a board member.

Since 2014, Fields has served as Executive Vice President, Chief Administrative Officer and General Counsel for Sunset Development Company—developer of Bishop Ranch, home to 600 companies with more than 30,000 employees located on 585 acres in East Bay San Francisco. He oversees legal affairs, human resources, IT and administration while focusing on organizing the company for continued growth.

Prior to joining Sunset, Fields was Executive Vice President, Chief Administrative Officer at Bayer Properties in Birmingham Alabama where he advised company ownership on strategic planning and led several disciplines, ultimately heading Asset Management encompassing 9 million square feet of commercial real estate across the country. Fields joined Bayer from the Irvine Company in Newport Beach, California where he served as Vice President and General Counsel for a leading division of one of California’s largest privately-held companies. He was a member of the division’s senior management team that directed the development and management of all commercial retail sites on the company’s 90,000-acre holding, representing more than $1 billion in annual sales and including many of the nation’s premier retailers.

In addition to his professional roles, Fields has served on numerous boards—national, statewide and local—covering a wide range of institutions including one of the largest pediatric medical facilities in the United States, a Smithsonian museum, and leading universities and global service organizations. His board affiliations have included the National Museum of American History, the
Birmingham Museum of Art Endowment, Children’s Hospital of Alabama, Sage Hill School, 100 Black Men of America (President, Orange County Chapter), Juvenile Diabetes Research Foundation, University of California, Irvine, United Way and The Rotary Club. He is a member of Sigma Pi Phi Fraternity (the Boulé).

Fields is an avid cyclist and enjoys writing and speaking, most recently publishing an op-ed in the July 8, 2020 San Francisco Chronicle entitled “Three generations of a Black family: from Louisiana to Harvard Yard to the Bay Area,” and serving as a speaker at the 2020 SAP/Ernst & Young Annual Black Executive Roundtable in Silicon Valley.

Fields received his B.A. from Yale University and his J.D. from Harvard Law School. He and his wife, Karla, have three children.