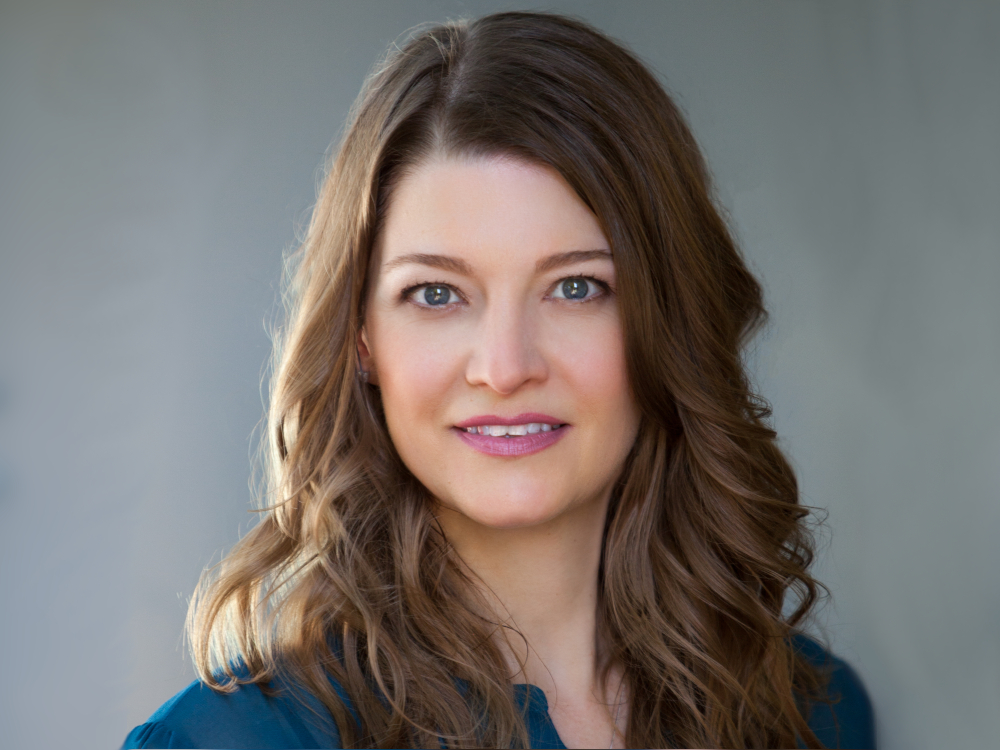 Christine Kurek is a vice president in the legal department at Activision Blizzard (ATVI), the world’s largest independent video game publisher, headquartered in Santa Monica, California. In this role, she collaborates with stakeholders across the business to find creative and forward-thinking solutions for legal matters in the U.S. and international regions. Her extensive experience in employment, benefits, and litigation has helped to elevate the employee experience at Activision Blizzard; she was instrumental in the launch of the company’s employee networks as well as the implementation of inclusive leadership and unconscious bias trainings to develop a more welcoming work environment. More recently, she helped guide the company’s response to COVID-19 and racial and social injustices, the latter being a topic close to her as a Latinx leader. Ms. Kurek’s additional experience in mergers and acquisitions and public policy has contributed to Activision Blizzard’s support of the Call of Duty Endowment (CODE) and the company’s successful acquisition of prominent King and MLG brands.

Ms. Kurek is currently President of the Executive Committee of the Board of Directors of the California Employment Law Council (CELC), and a member of the State Bar of California and the District of Columbia Bar. Prior to joining Activision Blizzard, she spent much of her career supporting clients in the public and government sectors, from Yahoo! and Paramount Pictures to working in the U.S. Department of Justice (Civil Rights Division and the Environment and Natural Resources Division) and as law clerk to the Honorable Jerry Buchmeyer.

She is a graduate of Stanford University and the University of California at Berkeley School of Law. Ms. Kurek also founded a women’s sleepwear company, Buxom Inc., in Los Angeles, California, after leaving Yahoo!, and her work as an entrepreneur has been featured In Style and Women’s Wear Daily.