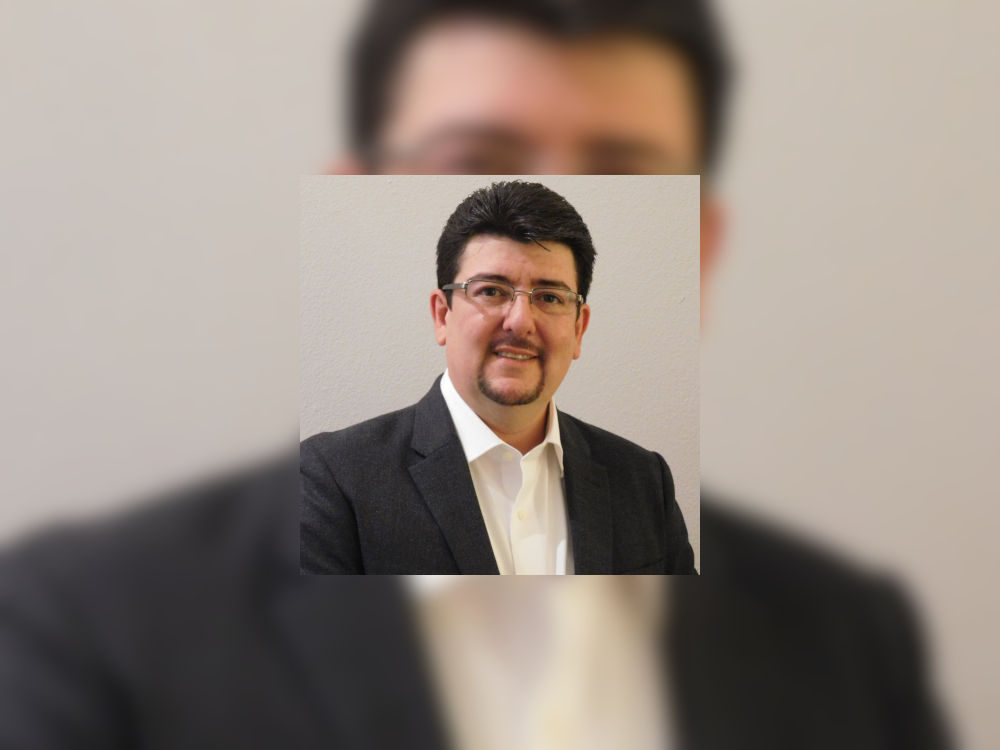 He joined YUM! Brands in 2007, holding the position of Sr. Marketing Manager and soon later the role of Marketing Director for KFC, Latin America & Caribbean based in Fort Lauderdale, Florida. In 2013, Fernando was appointed as Latin America, General Manager at Taco Bell Corp, moving his family home close to Taco Bell headquarters in sunny Orange County, California. In 2015 thanks to his teamwork ethic and leadership, Fernando was promoted to Sr. Director, managing the Taco Bell business in Latin America. Shortly after, Fernando was promoted to a bigger role as VP & GM of the larger region for TB international: Taco Bell Ibero-America. Prior to YUM! Brands, Fernando worked for 13 years in Sigma Alimentos Corp, one of the largest food companies in Mexico. During his tenure with this company, Fernando held different positions, starting his career in Consumer Insights. He continued his growth as Brand Manager, and later on as Marketing and Innovation Manager for the New Business Development, before joining YUM! Brands, where he expanded his knowledge of International and franchising business.

Fernando is married to Patricia and has 2 children, Andrea and Fernando Jr. He comes from a large family, being the youngest of eight brothers and sisters. Fernando is constantly traveling abroad, when at home, he loves to spend quality time with his family. He also enjoys coaching business strategies and developing his diverse capable team, all while learning from the cultural diversity and culinary richness of the international world.