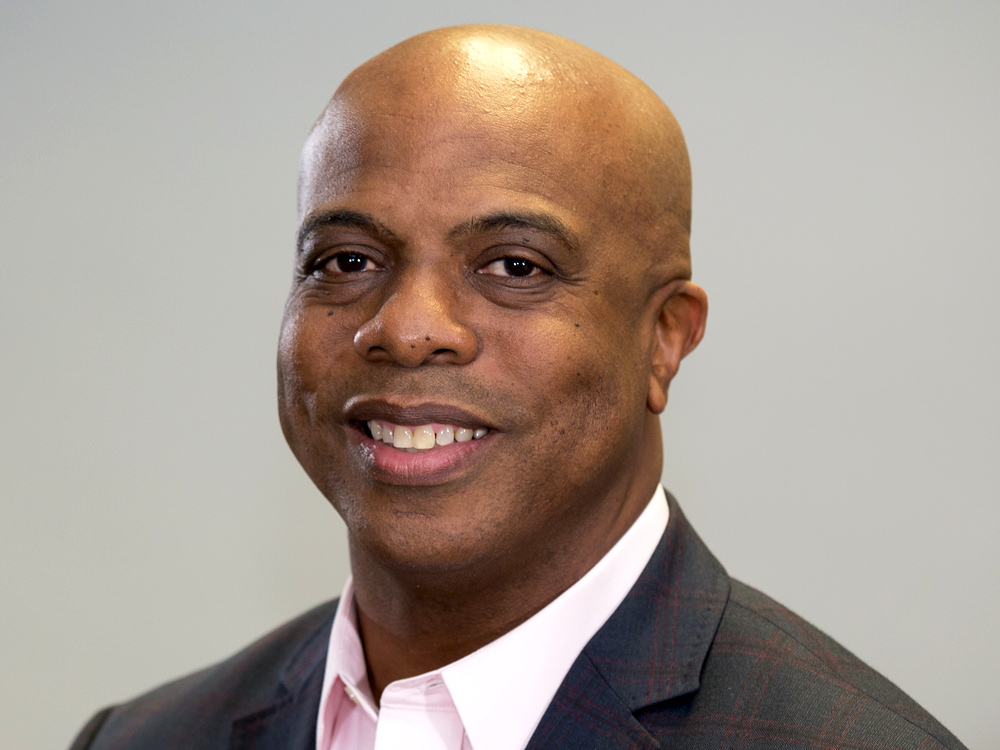 Derrick Waters is Vice President of Package Operations for UPS, West Region. He is responsible for planning and directing operations strategy for the seven districts in the 25 western states.

Derrick began his UPS career in 1987 as a part-time employee in North Carolina. In 1988 he was promoted to part-time management in accounting before working as a package car driver during the Christmas of 1990. The following year Derrick was promoted to full-time management in the industrial engineering department. He has worked in a variety of capacities
across the country including operations management and an assignment in the UPS corporate office in Atlanta. Prior to his current position Derrick was vice president of engineering for the West Region.

Derrick is passionate about giving back to the community and is an advocate for continued education. He has participated in the Black Execution Exchange Program since 2000. He has served and serves on several boards and committees including the Henry Samueli School of Engineering at UC Irvine, CSULA School of Engineering, USC Industrial & Systems Engineering
Advisory Board, Tocqueville Cabinet for the United Way of Greater Los Angeles, 100 Black Men of North Metro Atlanta, and the University of California, Riverside Extension Design Thinking Advisory Board.

In 2013 Derrick completed board leadership training at the African American Board Leadership Institute (AABLI), and in 2015 he was selected for the UPS Executive Leadership Council.
Derrick holds a bachelor’s degree in organization management from Saint Augustine’s College and an MBA in international studies from Mercer University. He has been a part-time instructor at Cal State University L.A. since 2015.