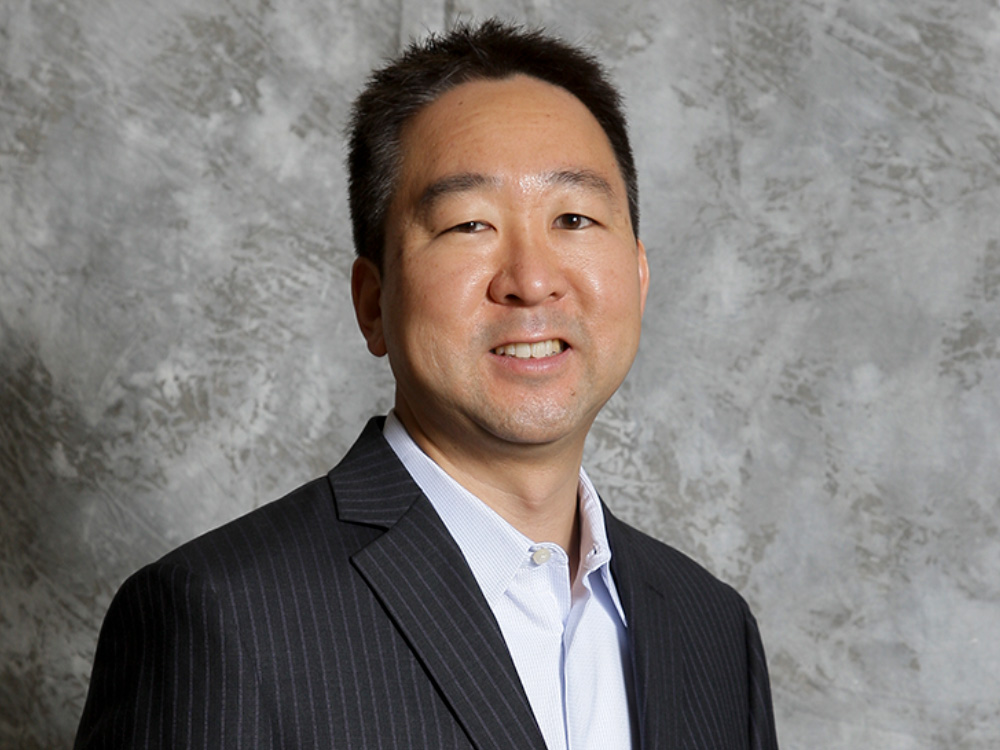 Andrew Kim serves as Senior Vice President of Corporate Development, General Counsel and Company Secretary for NETGEAR, Inc. Prior to joining NETGEAR, Mr. Kim served as Special Counsel in the Corporate and Securities Department of Wilson Sonsini Goodrich & Rosati, where he represented public and private technology companies in a wide range of matters, including mergers and acquisitions, venture capital financings, securities law compliance and corporate governance. In between two terms at Wilson Sonsini, he served as Partner in the Business and Finance Department of Schwartz Cooper in Chicago, Illinois, and was an Adjunct Professor of Entrepreneurship at the Illinois Institute of Technology. He began practicing law with the New York firms Thacher Proffitt & Wood and Morgan Lewis & Bockius. Mr. Kim holds a J.D. from Cornell Law School and a B.A. in history from Yale University. Mr. Kim was named 2018 Corporate Counsel of the Year – Diversity Champion, by the Silicon Valley Business Journal and San Francisco Business Times, the 2014 Legal Impact Honoree by the Asian Law Alliance and the 2010 Legal Professional of the Year by the Korean-American Bar Association of Northern California. Mr. Kim is Co-Founder of the Bay Area Asian-American General Counsel, serves on the Board of Directors of the Korean American Community Foundation of San Francisco, is an Advisory Board member of the ABA Task Force on Enterprise Risk, and is a member of the Council of Korean-Americans.