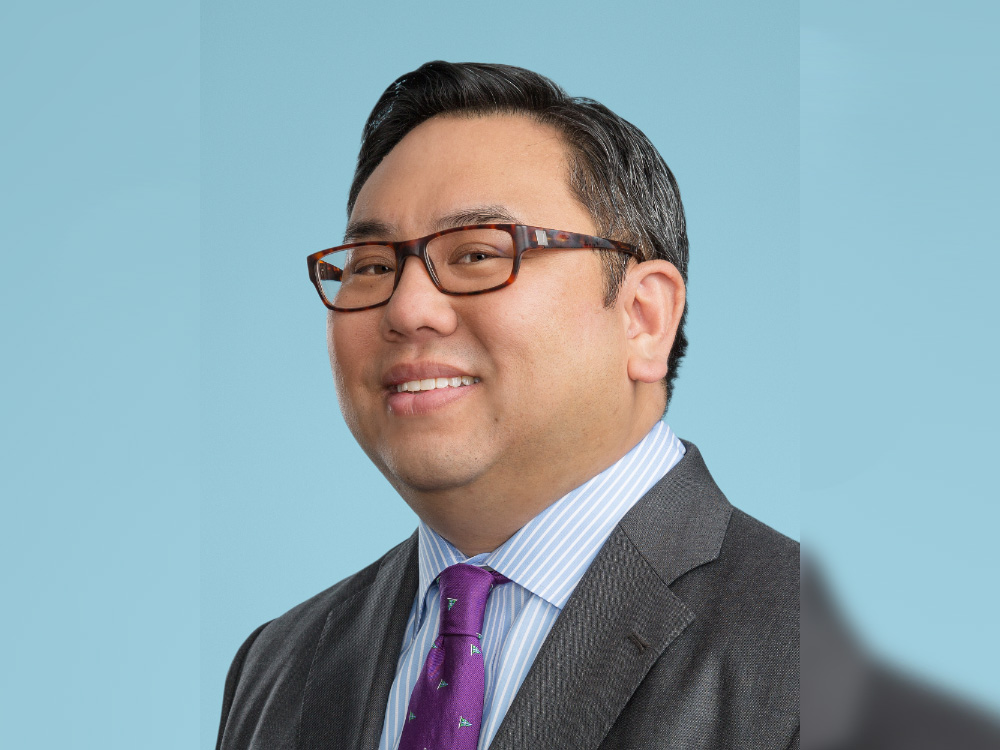 Brian M. Wong is Vice President, Deputy General Counsel and Corporate Secretary of PG&E Corporation. He advises management and the Boards of Directors of PG&E Corporation and its utility subsidiary, Pacific Gas and Electric Company, on governance, corporate law and other legal matters. He also leads the attorneys advising the companies on public disclosure, capital markets, employee benefits, and executive compensation and the governance professionals in the Corporate Secretary’s office.

Previously, Brian was a partner at the law firm of Pillsbury Winthrop Shaw Pittman LLP, where he led the San Francisco office’s Corporate and Securities practice and served as Executive Partner for Diversity and Inclusion, overseeing firmwide strategy and programs. During that time, he received the Minority Bar Coalition’s Unity Award, which recognizes attorneys in the San Francisco Bay Area who have promoted the cause of diversity.

Brian chairs the National Writing Project’s board of directors and serves as a trustee of the Van Löben Sels/RembeRock Foundation, which promotes social justice in Northern California through legal services and advocacy.

Brian received a bachelor’s degree in Political Science from UC Berkeley and his law degree from Harvard Law School. He lives in the East Bay with his husband Scott Hofmeister and their two sons.