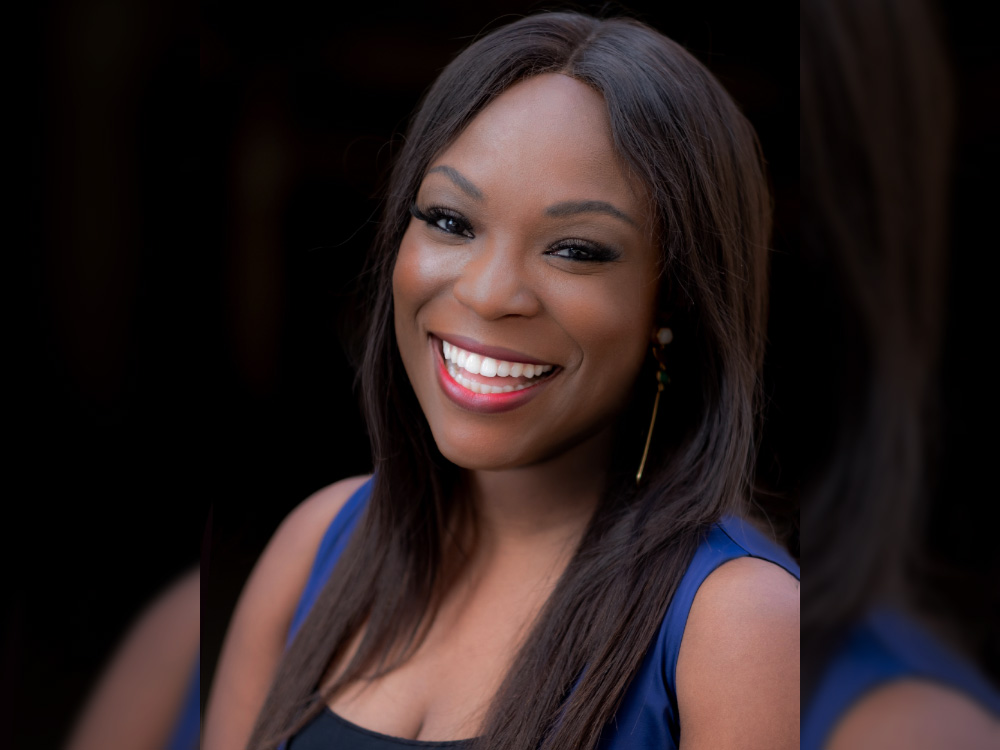 Dara Treseder is the chief marketing officer of Carbon, a global digital manufacturing company. Previously she was CMO of GE Ventures and GE Business Innovations. Before joining GE, Dara was a marketing leader at Apple and Goldman Sachs.

In 2019, she was named a CMO to Watch by Business Insider and inducted into the Advertising Hall of Achievement. She has also been recognized by Forbes as a “CMO Next”—one of the 50 Marketing Chiefs Redefining the Role and Shaping the Future and by AdAge as one of the “Women to Watch.”

A champion of public health and women’s issues, Dara serves on the board of directors of the Public Health Institute.

Dara graduated with highest honors from Harvard University and holds an MBA from Stanford University. She is married with two children.